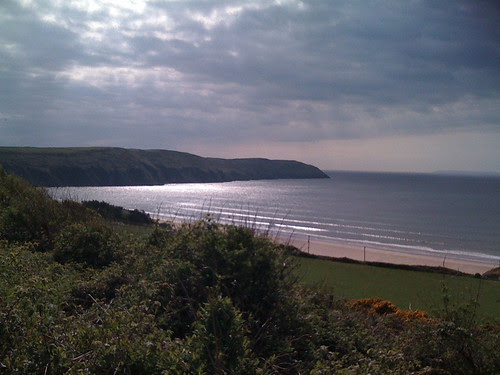 Green or Eco-friendly website hosting is a recent addition to the field of website hosting which involves a given website hosting company attempting to prove that they are not having any negative impact on the environment in an attempt to attract consumers.
North Devon web belongs to a network of websites that host in a green way.  North Devon Web is helping to prevent the release of 2,660 metric tons of carbon dioxide from entering the atmosphere each year by hosting on 'Green Servers' - as a result,  the network's energy efficiency is equivalent to planting approximately 2,390 acres of trees, not driving 6.1 million miles, or removing 510 cars from the road.
World internet usage statistics show that the internet is still doubling in size in the U.S. and growing from 400 to 1000% a year, worldwide. In fact, the total electric bill to operate those servers and related infrastructure equipment was $2.7 billion in the United States and $7.2 billion worldwide. It is estimated that if energy consumption with web hosting keeps raising at the current rate by 2020 the industry will be more polluting than the airline industry. With so much demand on resources, eco-friendly hosting services, utilizing green marketing, has emerged.
Posted by Unknown at 06:34