Are these Keywords the best?

Are these Keywords?: "The example below is how not to use words in Search Engine Optimisation. The text is crammed with loads of words but when read they appear..." 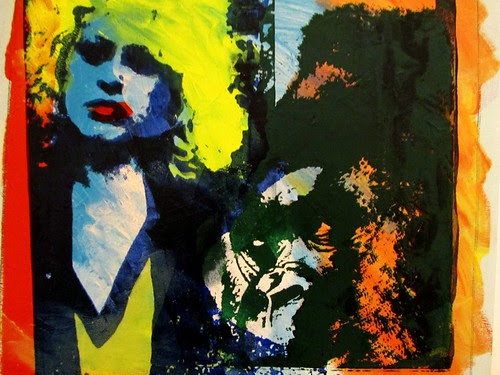 Creating good solid business keywords is not a decorative process it is a complicated exercise. Juxtaposing words together is a bit like creating a collage, the mind always tries to create a narrative when confronted with the written word. The juxtaposition of arbitrary phrases etc. will always tease and trick the mind into rationalizing what it is in front of it and attempt to make physical and world references - in other words try to make sense of what it is trying to analyze. These are the same processes that are used in understanding art Continue reading ?

The text below has been taken from:


How to be Pretentious, look stupid and fail

This text is subject to prescriptive/predictive rules of a system aesthetic. This text has been written on four computers, two of which are on a network and two of which are stand-alone systems. Each computer is running a different version of a Windows operating systems, (Windows 95, Windows 98, Windows ME and Windows XP). The text is written in Microsoft Word, three are using version 2000 and one is version 97. Three versions are operating with an English dictionary and one (v.2000) is using an American/English dictionary. This text has been written in two locations, my homes in Bromsgrove and Woolacombe. This text has been subject to 100′s of system protocols, however the structure of the text is predictable; each computer has its own subtle nuances and offers syntax and grammatical recommendations. I am not completely responsible for this text, my systems are. My main contribution is editing and using the cut and paste facility. If I had attempted to write this in its finished running order, it would have taken me longer to write…my spelling is appalling and my grasp of grammar is minimal…the written word is not my preferred method of expression. This text would not exist without the existence of the system.
This page has been created in a non web-prescriptive manor. The use of Times New Roman font is a positive reaction to the webs political and aesthetic values. I do not wish to be cool and use prescriptive methods of page creation. I have written this in Word (one of the most frowned upon web-prescriptive creative tools) and not Dreamweaver or any other trendy formulaic program..I do not want to be a part of the webs system of aesthetics. (However if you look at the source the urge to fiddle with the code was irresistible. This was done in notepad and in Star Office (Linux) . I have made this page unstable.)
I do not encourage the use of pirated or hacked software.
Using keywords is part of SEO. Search engine optimization also involves several other processes; fine tuning a web site’s coding, presentation (how text, images and content are presented) and structure (including fixing problems that could prevent search engines indexing and fully exploring a site). It is important to avoid techniques such as black hat or spamdexing and keyword stuffing. We can help...

Topiary for Beginners: " ‘Topiary for Beginners’. Creating images is balancing on the knife edge that teeters between success and failure. A brushstroke out of place is like cutting the beak off a privet peacock, it takes time for it to grow back and reshape. Peter revisits his compositional ideas, formed in the late 70’s, to discover how his skills have ‘matured’..."
Posted by Unknown at 06:59