Having your own business online store to run can sometimes prove to be a false economy of time and resources. Maintaining and running the venture could be a waste of time without using other methods of attracting new clients.

We can build you a green online store on one of our green servers, or a business blog and help you manage it.  We can install, manage and maintain a shopping cart for you. We can also do the same for your blog using one of our favorite tools, WordPress. This free blogging tool is as an easy and extremely effective way of enhancing your web presence and business. To maintain a successful blog it is important to know your subject and to constantly expand your own personal knowledge.  A blog is another marketing strategy used for increasing a site’s relevance, by second guessing what people search for when using a search engine. It is important to write your posts using ‘good’ keywords.
We can do this as a complete package from £350.00 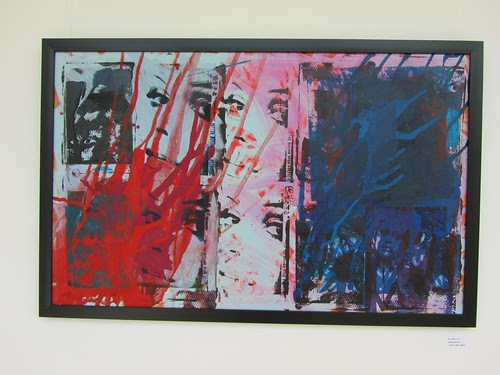