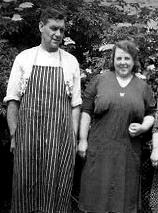 During the Internet boom of the early 2000s small independent companies not only had to deal with the new medium of 'online business' but had to learn how to deal with the media, who were  hungry for news and intrigue.

A lot of these new business struggled to cope with the instant pressure of global attention. Time zones disappeared and TV and Radio interviews could happen anytime of the day. These early pioneers of the Internet worked long hours and many of them crashed and burned.

During these early days the rules of online marketing were written. 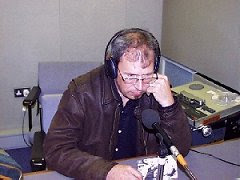 
Place A Memorial This service is free 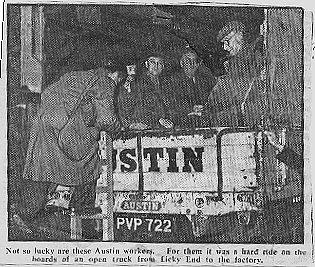 William was in the South Staffordshire Regiment during the First World War. His pleasures in peace time were fishing and bowling, for which he won many prizes. He was a founder member of the ‘Lickey End Working Men’s Club’.

He spent the majority of his working life at ‘The Austin’ car factory in Longbridge, Birmingham. ‘The Austin’ had a tradition of building good quality, solid, British cars.

The newspaper clipping left is of workers from the plant being collected from Lickey End, (a village situated just north of Bromsgrove  in Worcestershire) in an open top lorry during the bus strike of July 1957. William is the one seated on the far right in the flat cap and glasses.


In Memory Of - #genealogy and Internet Memorials
The Internet has been around for such a long time now - it has its own history and fashions and like the real world fashions come back again...
Posted by Unknown at 08:02