The art and collectors market seems to be a recession proof market with prices going up and up - maybe it is time to invest...or look in the attic? 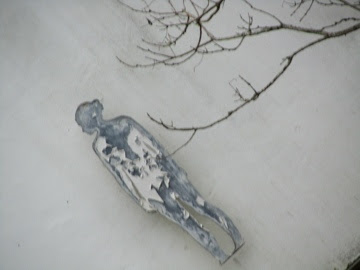 'It looks like any other weather-worn camera but this 1923 Leica is extremely rare and sold for £1.75m at auction this month - making it the world’s most expensive camera. Incredibly the camera still works- though you’ll need to work the shutter, aperture control and a film-winding knob.

The model still retains the firm’s former name, Ernst Leitz GmbH, and is known for its role in photojournalism of the early 20th century. The camera shattered its pre-sale estimate of £243,000 and was sold to an anonymous collector.'

Alternative forms of investment other than traditional forms of  investments in stocks, bonds, cash, or property, could be a way of 'bucking the trend'. The term 'Alternative' is a relatively loose one and includes tangible (?) assets such as art, wine, antiques, coins, or stamps. Why not invest in your own Art and Collectable Business?

Contact them for a FREE quote for special deals during 2012