The Eurozone - This is the end ?

Spain suffered a fresh blow as 28 of its banks were hit with credit downgrades while Cyprus became the latest Eurozone country to request a rescue loan, days ahead of a pivotal European Union summit. The Moody's decision to slash the Spanish lenders' ratings came just hours after Madrid made a formal request for cash to bail out its troubled banking sector.
From Yahoo 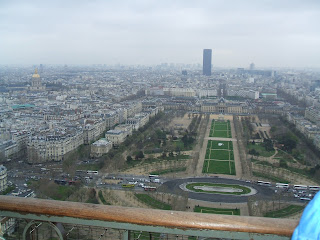