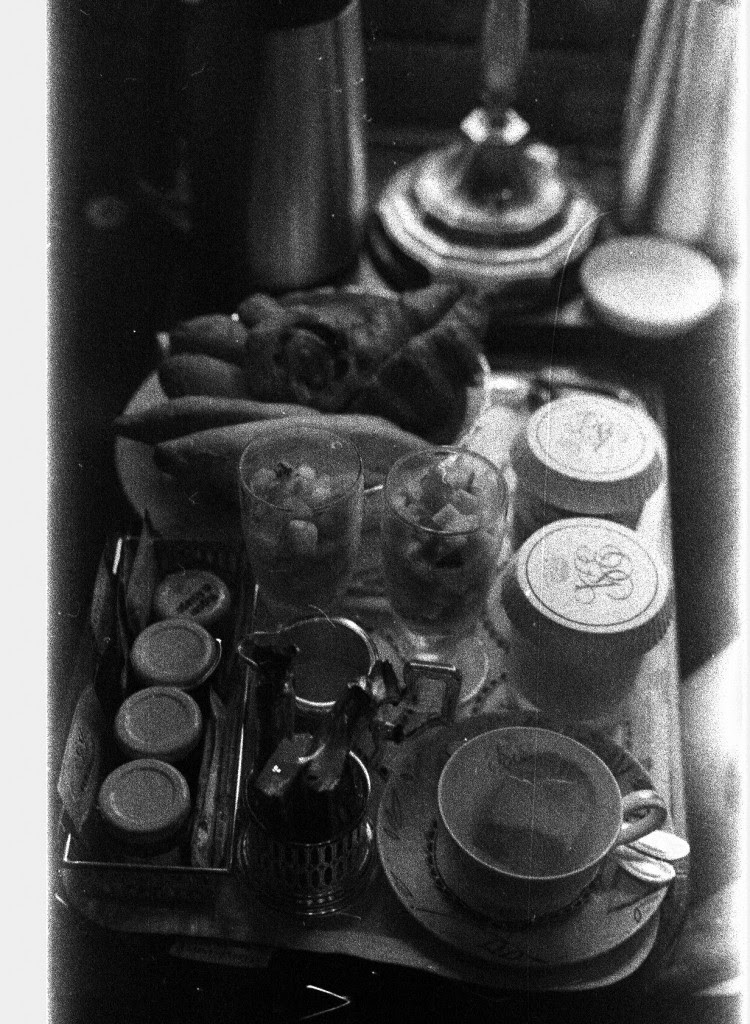 With the birth of digital imaging we can all be accomplished photographers - there is however a resurgence of analogue photography. Is this nostalgia or a quest for artistry?


The image on the left was taken with a Pentax K1000 in 2012, using a 35 mm film black and white Ilford HP5 film. The negatives were scanned using a HP film scanner. This Pentax camera is a single-lens reflex (SLR) camera, manufactured by Asahi Optical Co., Ltd. The production run was from 1976 to 1997, originally manufactured in Japan and then assembled in China. The Pentax K1000 uses a horizontal travel, rubberized silk cloth focal plane shutter with a speed range of 1/1000 second to 1 second, along with Bulb and a flash X-sync of 1/60 second. It is 91.4 millimetres tall, 143 mm wide, and 48 mm deep, and weighs 620 grams. The body was finished in black leather with chrome trim only, although early production Pentax K1000 SE bodies had brown leather with chrome trim.

Email ThisBlogThis!Share to TwitterShare to FacebookShare to Pinterest
Labels: photography