Your staycation is another persons destination - #travel #blog 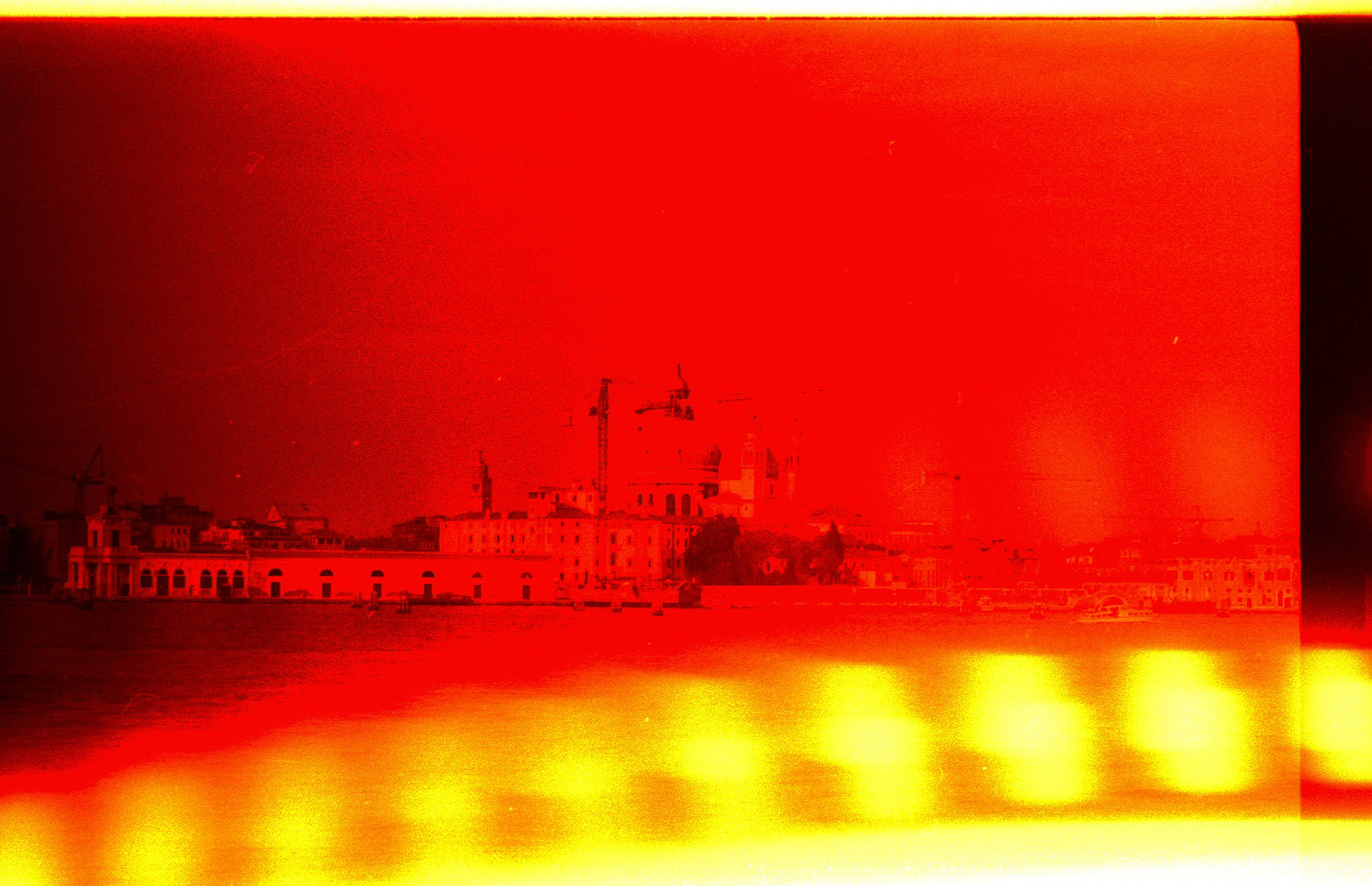 North Devon Web manage a blog that reached the top 5 travel blogs on Technorati.com (during May 2012).


Why not share your pictures and images of your holiday in a blog. Travel blogs create a lot of interest on the Internet and interest means traffic and clicks. A travel blog can be about your local area, visit local attractions and amenities, write about what you know - your staycation is another persons destination.

From: This is Money Newsletter


Beach breaks abroad could prove cheaper than a staycation because of the UK's high living costs and favourable exchange rates, according to M&S Money.

During the first week of the Olympics for example, a bucket-and-spade trip to Alicante, southern Spain, will cost £700 less than taking time out in London - £927 compared with £1,631.

The only problem with this information is that it has fatally undermined itself by picking a week in London during the Olympics as the cost comparison to going abroad it is obviously going to be expensive, a good comparison of a week in Cornwall or Devon against a week overseas would make more sense. Read more... 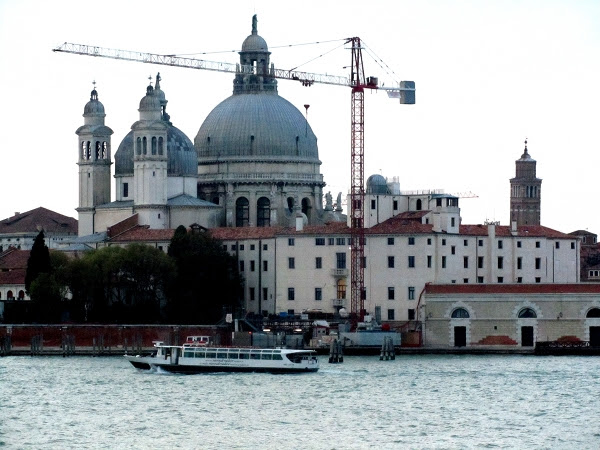 The image at the top of this page was taken with a 35mm Pentax film camera using Ilford HP5 black and white film and the  negatives were scanned using a HP film scanner.

The film processing was ruined in the darkroom due to light seeping in through a small gap below the door.

Another photo gallery that contains 6 photos of Venice


The images in this gallery are taken from a bedroom window of Palazzo Vendramin Palazzo Vendramin is a 15th-century residence linked to the Hotel Cipriani through an ancient courtyard and a passageway lined with flowers. All the images were taken with a digital Canon camera … Continue reading →
Posted by Unknown at 12:31