Are you an English speaking web site owner or a Spanish speaking business who require a website written and optimised for UK clients? 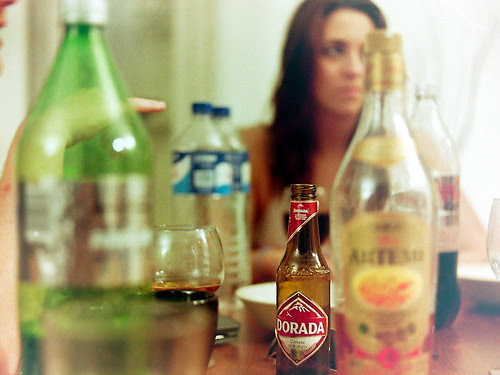 Do you want to attract more clients from Great Britain to your language school,  hotel or villa? Then contact North Devon Web

Tías in Lanzarote is a town and borough situated in the southwest of the island of Lanzarote in the Canary Islands, Spain. It has several great bars and restaurants, supermarkets and shops that cater for the British ex-pat community that has grown up there and is southeast of the main highway which links it to Arrecife (the island capital) which is only ten to fifteen minutes away. The English speaking expats population of Lanzarote is approximately 7%.


The image above was taken using a Pentax SLR film camera:

The beauty of using 35mm film cameras and film is not knowing what you have taken a picture of straight away – the final image is a process of design, skill and chance. The chance element is the big buzz … Continue reading ?

Email ThisBlogThis!Share to TwitterShare to FacebookShare to Pinterest
Labels: Lanzarote