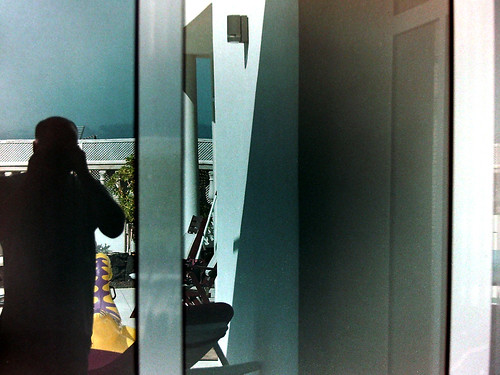 There are inherent problems with writing content for websites that are not written in your native tongue – how do you know what to say?


If you have Spanish based business and are trying to attract UK clients contact North Devon Web and ask them to have a look at your site to see if you are getting your message across.

The language you decide to communicate your thoughts and product details in on a web based medium must be of a standard that enables the viewer to understand what you are trying to say. Human language is highly complex and is based on a set of rules where symbols, expression and sound have meaning. Business keywords are simply created by creating an infinite number of possible descriptions from a combination of different expressive elements.

Are you an English speaking web site owner or a Spanish speaking business who require a website written and optimised for UK clients? …

The image above was taken in Lanzarote using a Pentax P30, 35mm film camera, which uses manual focus lenses with the K-mount bayonet fitting. The lens used to take this photograph was a Rikenon 1:2 50mm, which was originally off a Richo KR-10 (super). At about 510 grams, the camera is easy to carry and handle and has shutter speeds from 1/1000 of a second to 1 second. The automatic mode on this film camera chooses the best shutter speed and aperture setting, giving the novice photographer a better chance of taking a good photograph. It also has a semi-automatic mode as well, which chooses most of the settings but allows for more creativity. There is also a totally manual setting for the brave.

The film used was Fujicolor C200, a budget-priced film (expire date April 2014) processed by Jessops in Barnstaple. The negatives were scanned using an Ion Pics 2 SD.
Posted by guest_blogger at 20:11