Propaganda – only the winner is right in marketing 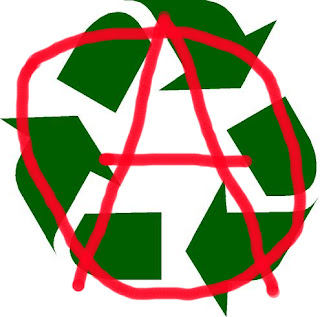 Marketing is only propaganda, you push out information, you exaggerate, you get the crowd to believe you.


You could employ a scatter gun approach to your marketing strategy by trying a little of everything. This is the pathetic ploy of a desperate person - some marketing plans simple don't work for certain sectors and in many cases can create a negative response. You have to be selective.

Above all you need to spy on your competitors and steal their ideas, making them your own.


What is the best marketing strategy for your business?


Information is power and sharing information increases your web and marketing presence leading ultimately to more sales. North Devon Web can offer a full web design package that can start from as little as £350.00. North Devon Web can install, manage and maintain your WordPress blog for you and they can do all this on one of their green servers. A WordPress blog is another marketing strategy used for increasing a site’s relevance, by second guessing what people search for when they are using a search engine, by using effective keywords in your blog posts. 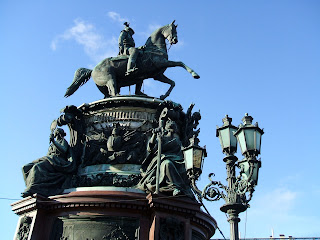 After Stalingrad, the Nazis had to reposition themselves – defeat was not a real option but they were beaten in a war of attrition, the blitzkrieg tactics had finally failed, defeated by a long drawn out siege.  After this Germany set themselves up as the sole defender of what they called “Western European Culture” against the “Bolshevist Hordes”, hoping the alliance would deflect their aggression towards Russia. The introduction of the V-1 and V-2 “vengeance weapons” was to further emphasize, to try and convince Briton and their allies that the defeat of Germany was hopeless.

Artists were used as or used for propaganda

After and during World War II  art and artists were used as propaganda – they worked for or against Hitler, Stalin, Churchill etc.

The horrors of this global war were well documented in film, photography and words – the horror of the death camps, the executions and the spitting hatred that came out of the wartime leaders mouths…


Propaganda – only the winner is right

The expectations of success were raised too high and further explanation was required to explain this lack of swift success. Blunders and failures caused mistrust and were quickly hushed up. The increasing hardship of the war for the German people moved the propaganda emphasis to one of claiming that the war had been forced on the German people by the refusal of foreign powers to accept their strength and independence. Goebbels called for propaganda to toughen up the German people and not make victory look easy.

The powerful contemporary images in newspapers, magazines,  the cinema and on the radio were bound to filter into a creative mind. The apocalyptic nature of war would seep into your pores – you wouldn’t be an artist if these catastrophic events didn’t influence your creativity.

I wasn’t around during the Second World War but images from this period haunt me – the little Jewish girl waiting, behind barbed wire, to be marched to the death camp from the train, the dead old lady in the gutter of Stalingrad, people walking around her frozen body.


Read more... Artists were used as or used for propaganda wp.me/p1H5tW-12e
(@thiswindow)