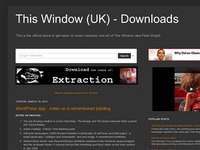 Blogger is a free blogging platform that really works for marketing and getting your products out there. It has become the poor relation when compared to WordPress but we think it is as powerful - maybe even more powerful...?


Blogger was ranked 16 on the list of top 50 domains in terms of number of unique visitors in 2007 and since 2003 there have been several redesigns and upgrades to the layouts and dashboard, making this an easy to use platform for the novice blogger.

Blogger -  Launched in 1999 by Pyra Labs was one of the first blogging tools available. It was bought by Google in 2003 and naturally works alongside other Google products, making it easy to optimise.

The image below was created using 35mm negatives that had been taken using a Pentax SP1000 camera. All Pentax Spotmatics (SP) use the M42 screw-thread lens mount. The lenses are focused at maximum aperture to give a bright viewfinder image for focusing, then a switch at the side stops the lens down and switches on the metering to enable the exposure to be set prior to shutter release. The photographs below were taken in 1981 and 2012 and merged together in March 2013. 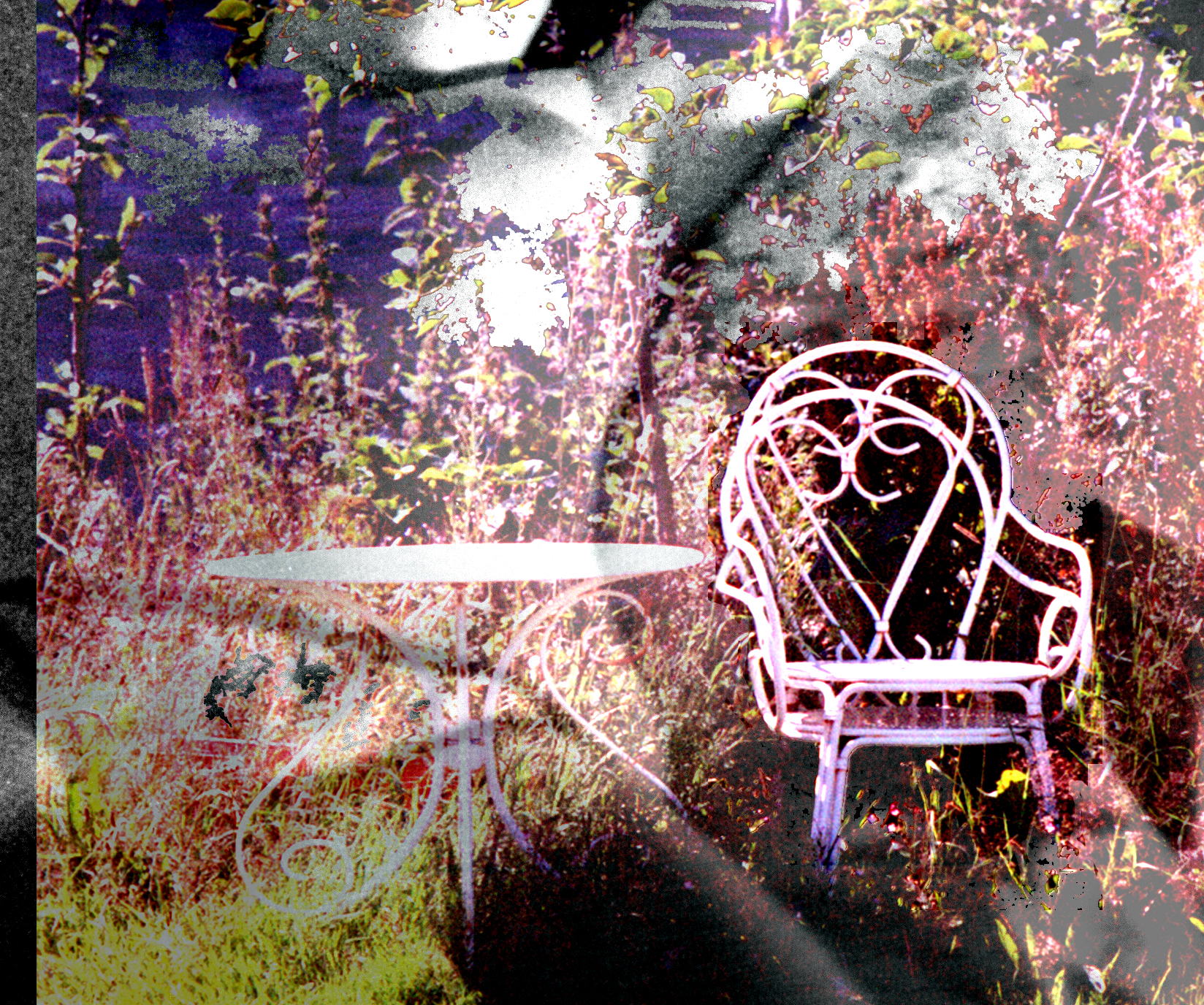