"I strongly suspect that there would be a positive economic advantage to the UK in leaving the single market."

Cameron came to power in a coalition government in 2010 with a plea to his party to "stop banging on about Europe", an issue that has divided the Conservatives for decades and helped bring down two of his predecessors, Margaret Thatcher and John Major. 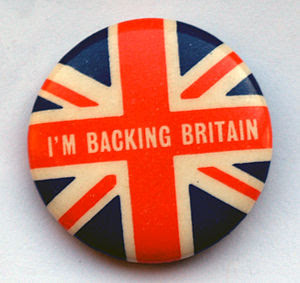 All our web updating services, optimisation and services are carried out in the United Kingdom – Contact us for a FREE quote


I’m Backing Britain was a brief patriotic campaign aimed at boosting the British economy which flourished in early 1968. The campaign started spontaneously when five Surbiton secretaries volunteered to work an extra half an hour each day without pay in order to boost productivity, and urged others to do the same. This invitation received an enormous response and a campaign took off spectacularly, becoming a nationwide movement within a week. Trade unions were suspicious of, and some directly opposed to, the campaign as an attempt to extend working hours surreptitiously, and to hide inefficiency by management. 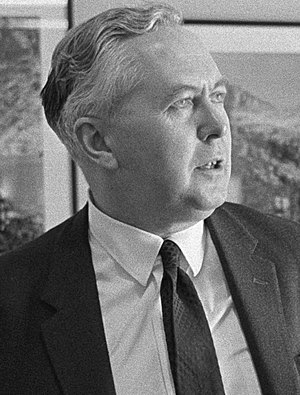 The campaign received official endorsement by the Prime Minister, Harold Wilson, but found being perceived as Government-endorsed was double-edged. The Union Flag logo encouraged by the campaign became highly visible on the high streets, and attempts were made to take over the campaign by Robert Maxwell who wanted to change its focus into an appeal to ‘Buy British’.