Is it fair to steal other peoples blog content? 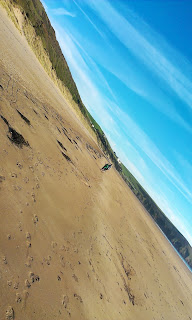 Here is some we stole earlier today on art and music stuff...


Artists were used as or used for propaganda
After and during World War II  art and artists were used as propaganda – they worked for or against Hitler, Stalin, Churchill etc. The horrors of this global war were well documented in film, photography and words – the horror of the death camps, the executions and the spitting hatred that came out of the [more]

Dead gannets and rubber gloves
Dead birds and rubber gloves, pouches of Chinese fresh drinking water, sections of discarded fishing nets strewn across the tourist beach, stinking of rotting carcasses and seaweed. I think this might be what they call pollution or maybe the destruction of one of the finest surfing beaches in North Devon. Photographs taken on Woolacombe beach [more]

This body is medium in weight and is 43mm thick, with a 56mm neck pocket. Originally fitted with a Squier Affinity neck. There are a few minor dings and dents in this body but overall it looks cool.

This is an unusual coloured body and resembles the colouring of an Agouti. The paintwork is satin finish and would make an unusual partscaster / relic. 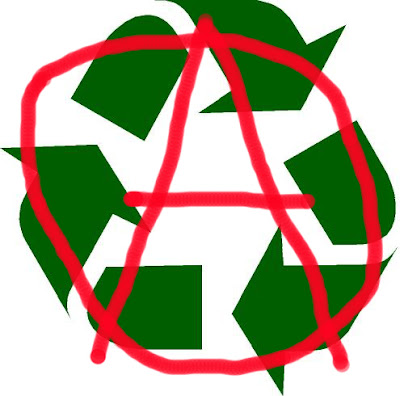