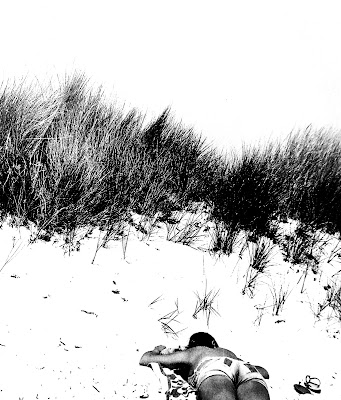 Do you want to attract more clients from Great Britain to your language school, hotel or villa?  Please contact us. We specialise in fixing the stuff you cant be bothered to fix.
Are you an English speaking web site owner or a Spanish speaking business who require a website written and optimised for UK clients?
Tías in Lanzarote is a town and borough situated in the southwest of the island of Lanzarote in the Canary Islands, Spain. It has several great bars and restaurants, supermarkets and shops that cater for the British ex-pat community that has grown up there and is southeast of the main highway which links it to Arrecife (the island capital) which is only ten to fifteen minutes away. The English speaking expats population of Lanzarote is approximately 7%.


All our web services are carried out in the UK

This image was taken using a Pentax P30, 35mm film camera, which uses manual focus lenses with the K-mount bayonet fitting. The lens used to take this photograph was a Rikenon 1:2 50mm, which was originally off a Richo KR-10 (super). At about 510 grams, the Pentax P30 (no. 3702885) is easy to carry and handle and has shutter speeds from 1/1000 of a second to 1 second. The automatic mode on this film camera chooses the best shutter speed and aperture setting to give the novice photographer a better chance of capturing a good image. It also has a semi-automatic mode as well, which chooses most of the settings but allows for more creativity. There is also a totally manual setting for the brave.
Email Post
Labels: business eu europe holiday services