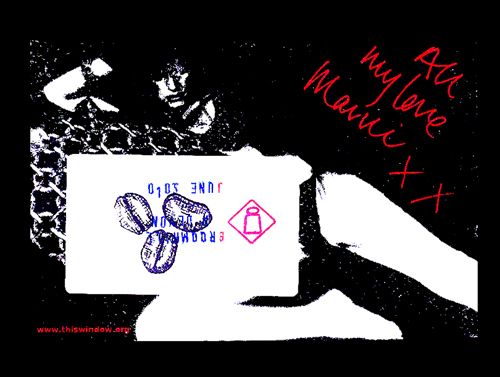 This blog we manage has had over 1.5 million visitors