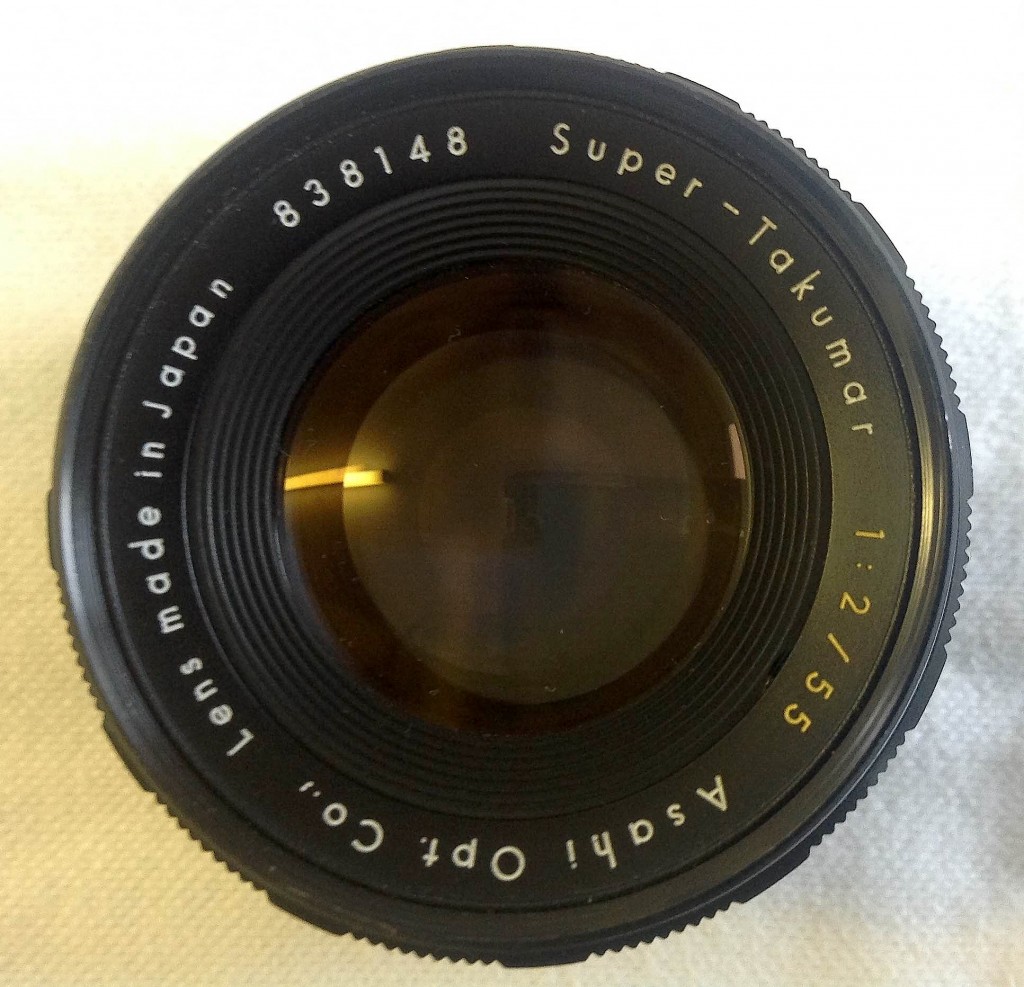 Pentax cameras of this era came with fantastic standard lenses. The one I purchased off ebay came with an original Takumar 1:2/55mm lens, a great lens that is flexible and precise. Takumar is the name that Asahi Optical gave to its lenses, which they used on Asahi Pentax cameras. These lenses were named after the Japanese-American portrait painter, Takuma Kajiwara. 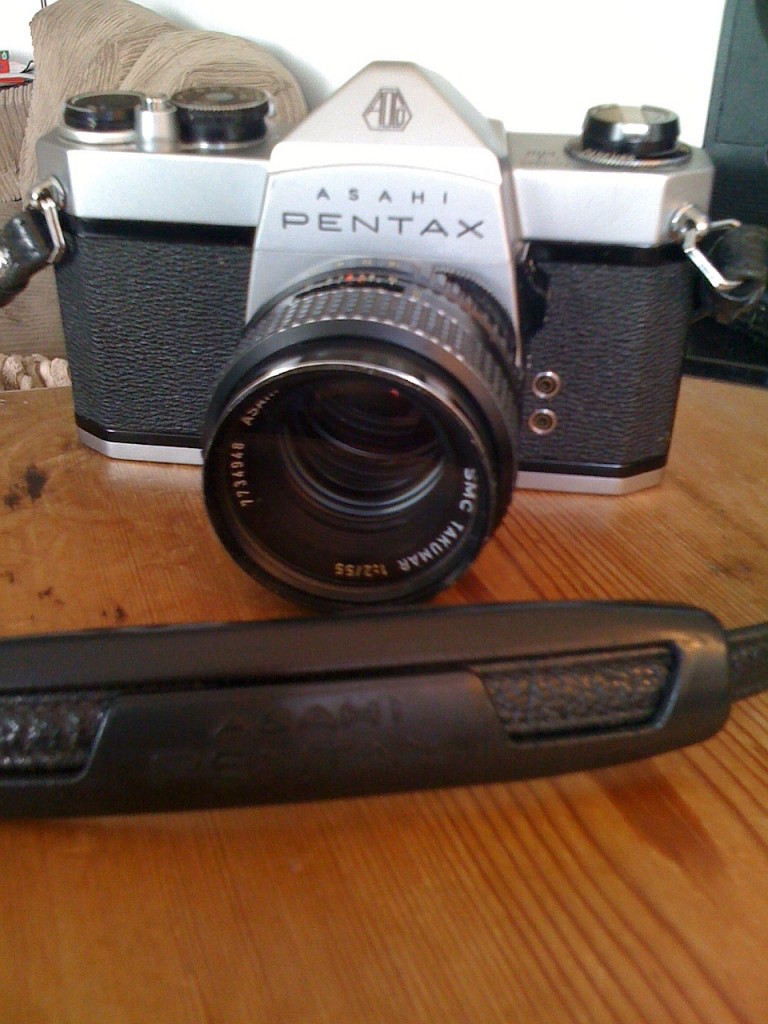 When the first Pentax Spotmatic was introduced to the public at the 1960 PHOTOKINA, photographic fair, in Cologne, Germany, it attracted the instant and close attention of photographers and photographic engineers alike. The model range included the original Spotmatic, Spotmatic II and IIa, Spotmatic F, plus the SP500 and SP1000. There was also the Pentax SL, which was identical to the Spotmatic except that it did not have the built-in light meter.
Email Post
Labels: cameras pentax