Knossos is an inspiring place for the artist and engineer #crete

If you put ‘art’ into a chronology, then without a doubt the skills and realistic / mythical design and output of the Cretians is far more advanced than any other civilization that was about at the time. Their representation of the real world was fluid and not as primitive as other civilizations at the time.

Knossos  - an inspiring place for the artist and engineer. 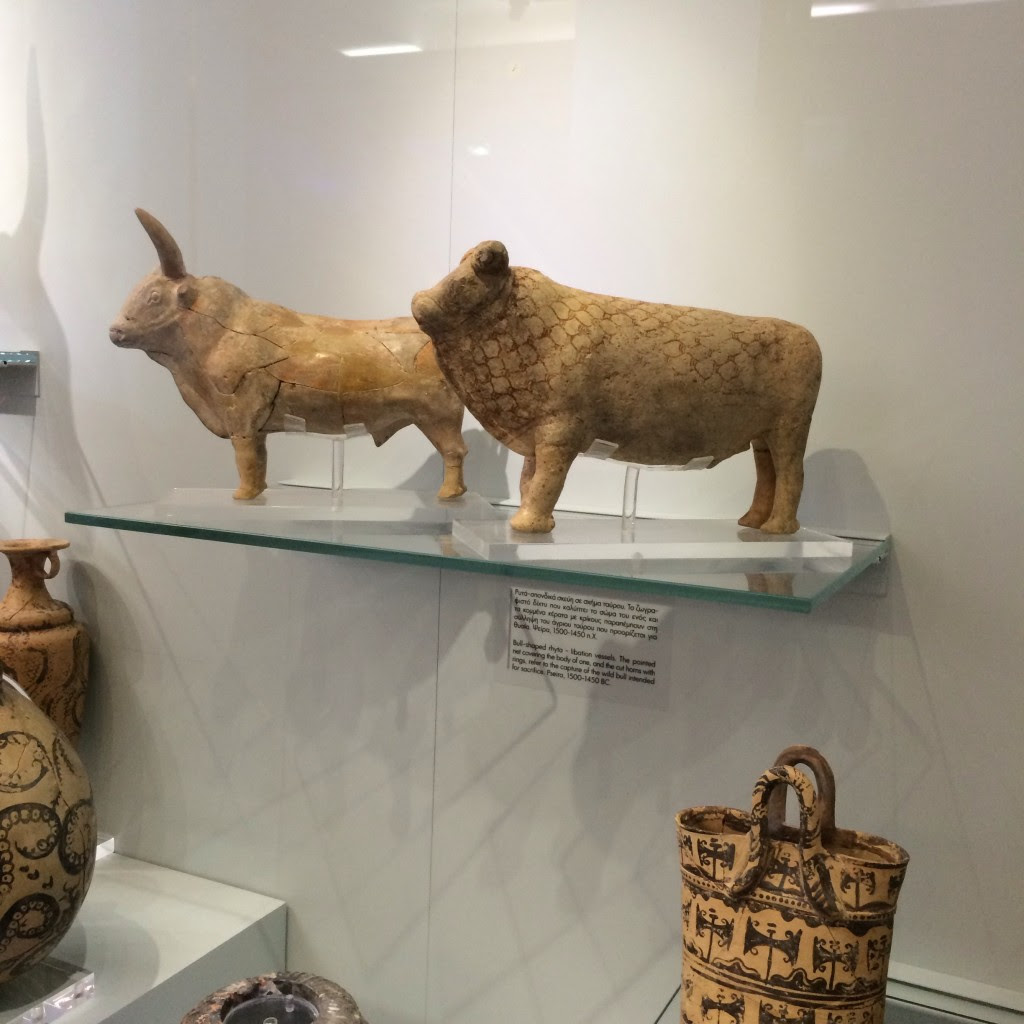 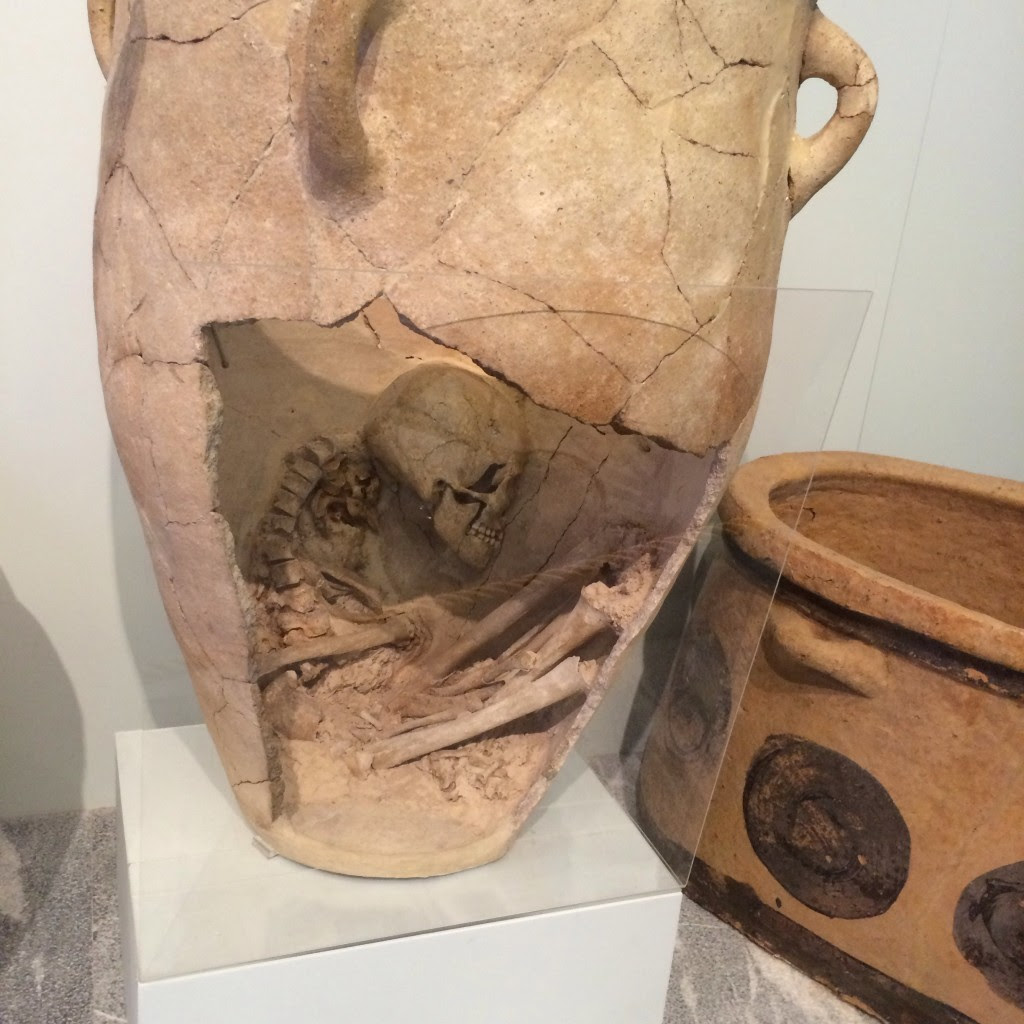 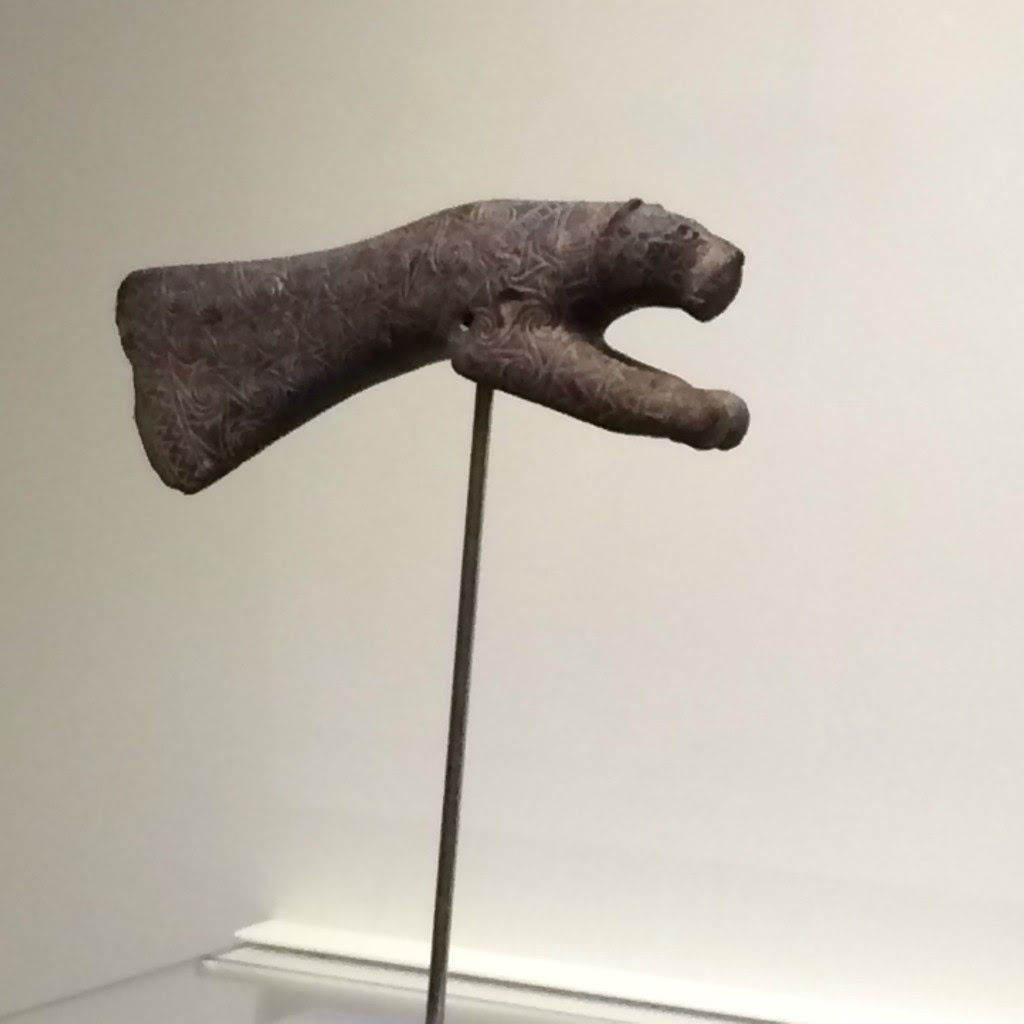 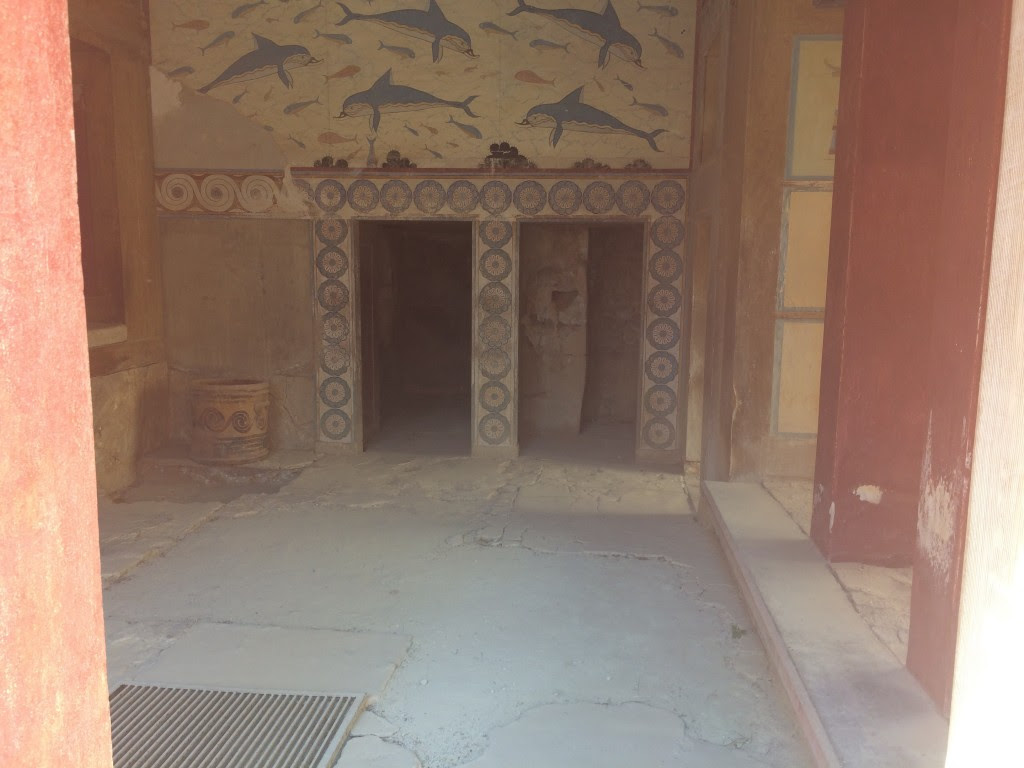 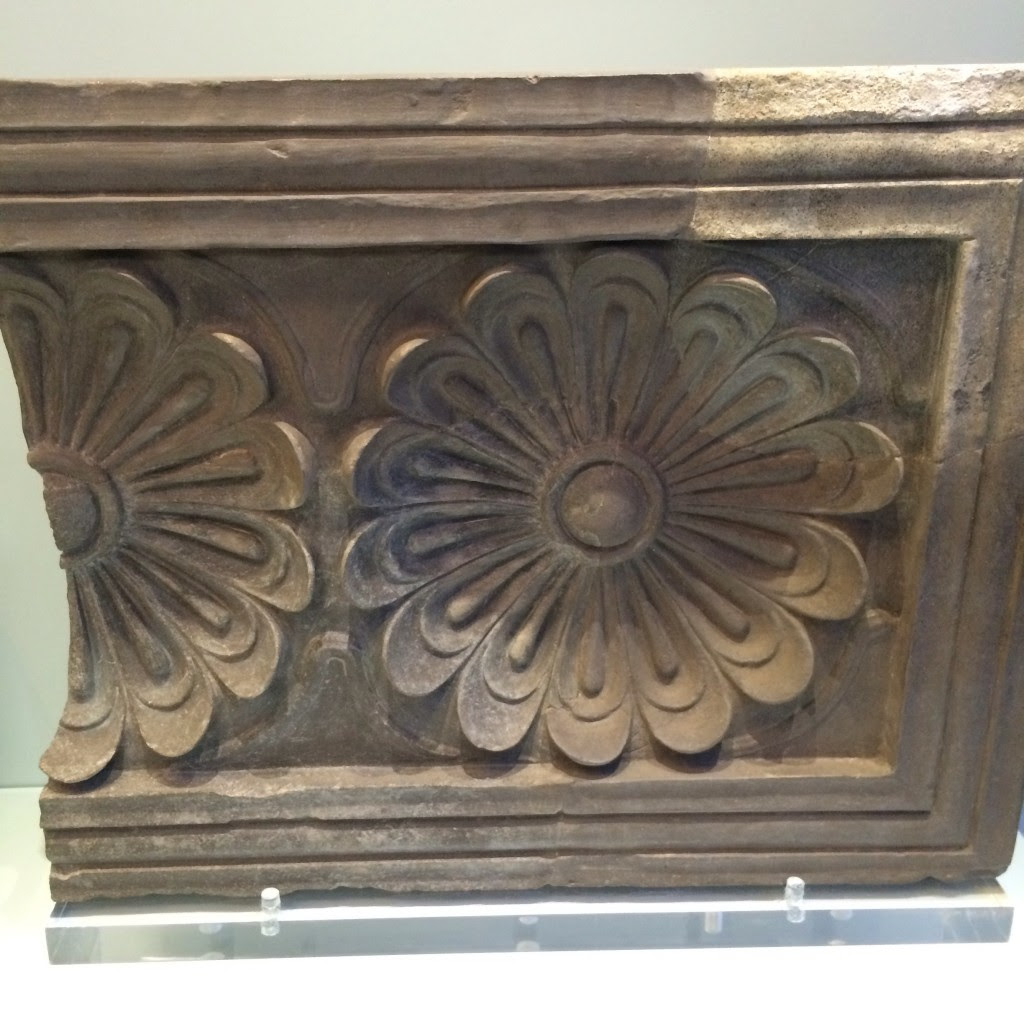 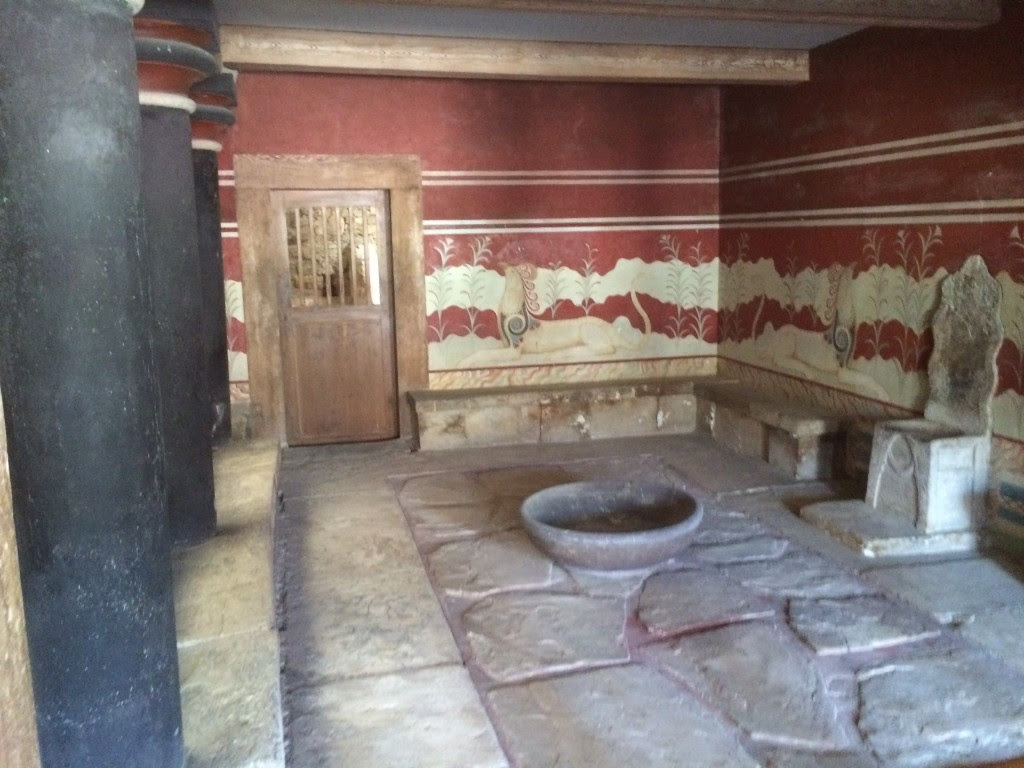 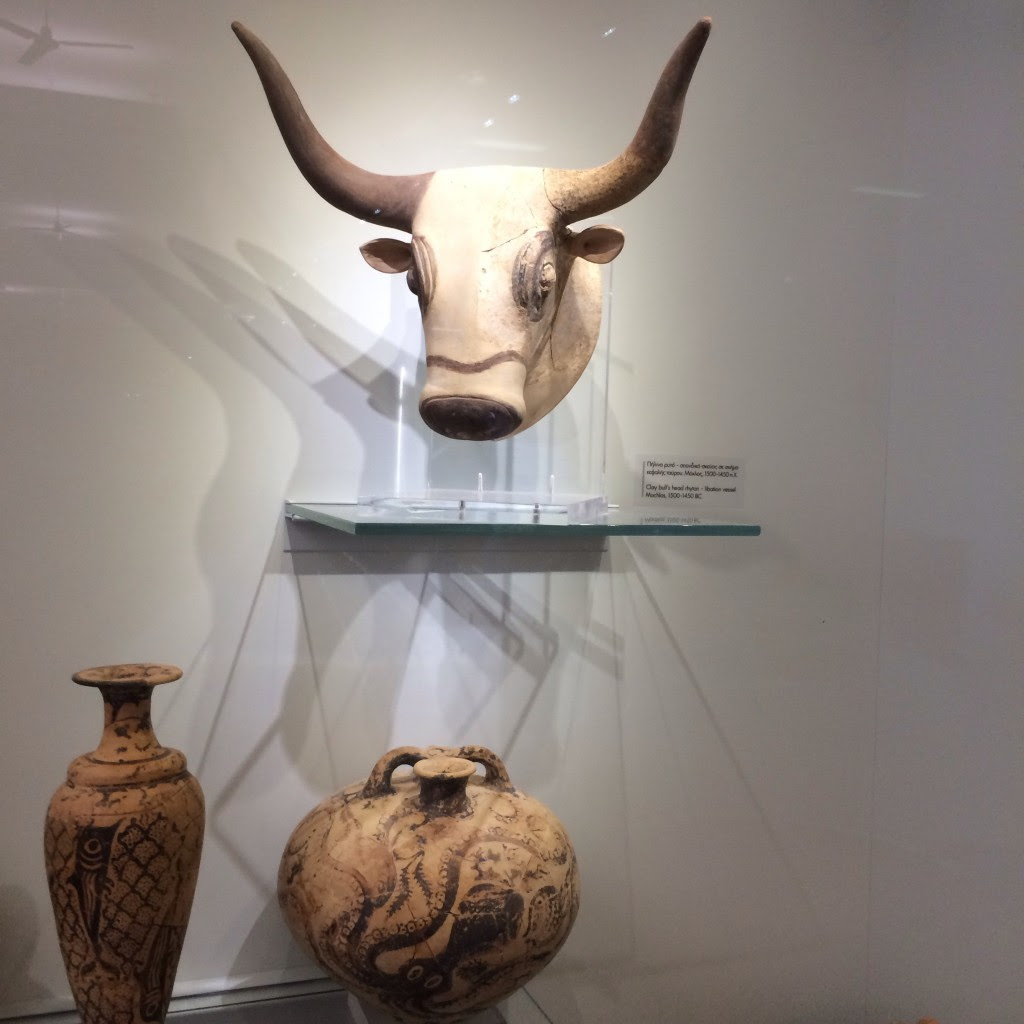 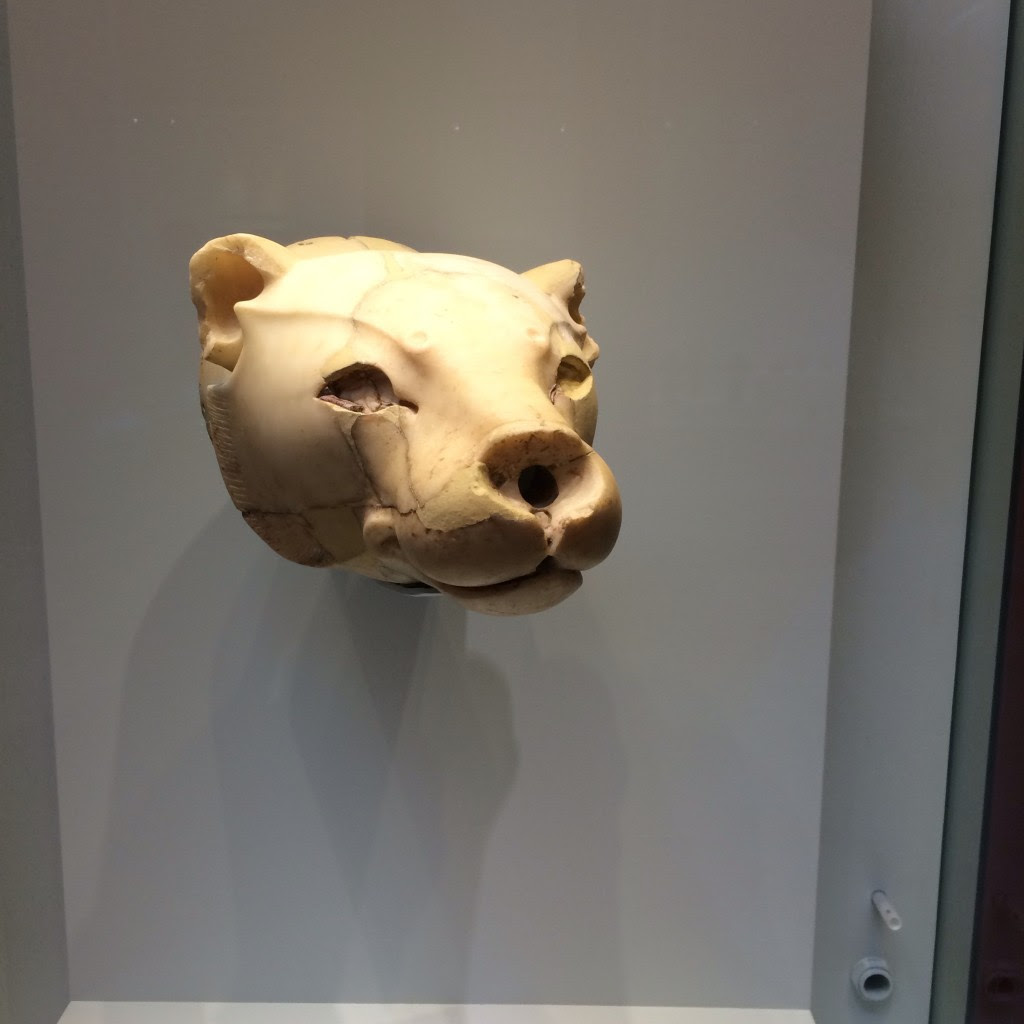 The site was discovered in 1878 by Minos Kalokairinos. The excavations in Knossos began in AD 1900 by the English archaeologist Sir Arthur Evans (1851–1941) and his team, and they continued for 35 years. The palace was excavated and partially restored under the direction of Arthur Evans in the earliest years of the 20th century. Its size far exceeded his original expectations, as did the discovery of two ancient scripts, which he termed Linear A and Linear B, to distinguish their writing from the pictographs also present. From the layering of the palace Evans developed de novo an archaeological concept of the civilization that used it, which he called Minoan, following the pre-existing custom of labelling all objects from the location Minoan.

The palace of Knossos was undoubtedly the ceremonial and political centre of the Minoan civilization and culture. It appears as a maze of workrooms, living spaces, and storerooms close to a central square. An approximate graphic view of some aspects of Cretan life in the Bronze Age is provided by restorations of the palace’s indoor and outdoor murals, as it is also by the decorative motifs of the pottery and the insignia on the seals and sealings.

The palace was abandoned at some unknown time at the end of the Late Bronze Age, c. 1380–1100 BC. The occasion is not known for certain, but one of the many disasters that befell the palace is generally put forward. The abandoning population were probably Mycenaean Greeks, who had earlier occupied the city-state, and were using Linear B as its administrative script, as opposed to Linear A, the previous administrative script. The hill was never again a settlement or civic site, although squatters may have used it for a time.

If you would like us to help with your WordPress Management or website ‘tweaking’ please contact us. We specialize in fixing the stuff you cant be bothered to fix.

Email ThisBlogThis!Share to TwitterShare to FacebookShare to Pinterest
Labels: Knossos